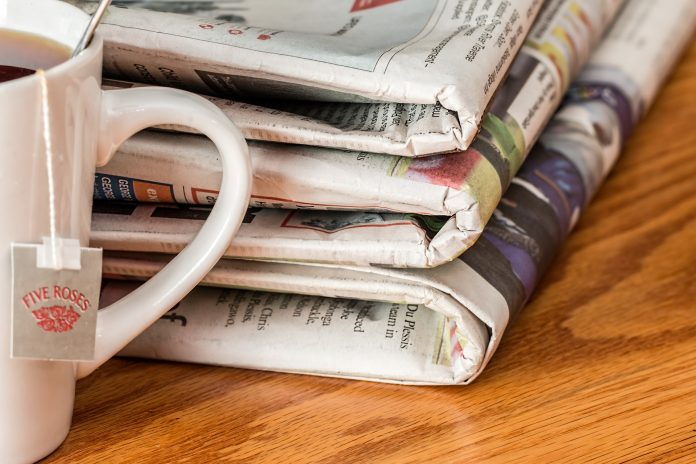 While many national TV networks are refusing to air some Trump ads on the grounds they are “misleading” that hasn’t stopped them from running a Bernie Sanders ad with an outright lie even The Washington Post has debunked.

“Forty percent of the guns in this country are sold without any background checks,” claims a recent Sanders ads. “We have to end the absurdity of the gun show loophole.”

That’s a lie. The bizarre statistic is based on a small telephone survey conducted during the Clinton administration.  It doesn’t match virtually all other data on gun ownership, which shows most guns are purchased from stores or gun show dealers that conduct federal background checks.

In fact, it’s such a lie none other than The Washington Post has completely debunked it.  Three times.

When Obama made the claim in 2013, the Post’s “Fact Checker” column called him out for it.  They not only showed it was based on an unreliable phone survey but contacted the researchers who conducted the survey to confirm the results were being misinterpreted to inflate the number of no-background-check sales.

They’ve now hammered Sanders for repeating it in the 2020 ad, headlining the story “No, 40% of firearms aren’t purchased without a background check” and referring to the “40 percent” line as “a long-debunked claim.”

You can’t blame the Post for being irritated.  It’s not the first time they’ve called out Sanders for making the claim.

When Sanders made the claim in 2018 they awarded him “Four Pinocchios” for lying, with the headline “Bernie Sanders resurrects a ‘zombie’ claim on gun sales.”

There’s no way the ad was written, edited and produced without Sanders knowing he was lying.

Despite being thoroughly exposed as a lie, no network appears to have announced they will refuse to air the ad.

Totalitarians never let a crisis go to waste. Even in the United States. Using coronavirus declarations intended to free up emergency funds and slow the...
Read more
Media

A veteran of NBC News has passed away after testing positive for the coronavirus. According to Fox News: A 61-year-old NBC News employee died Thursday after testing...
Read more