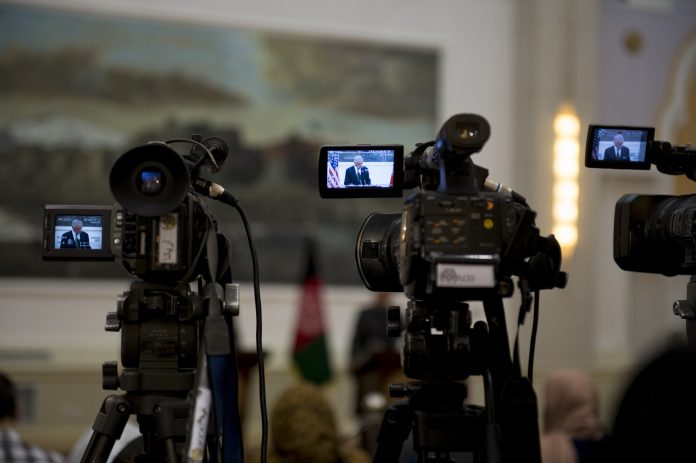 A veteran of NBC News has passed away after testing positive for the coronavirus.

According to Fox News:

A 61-year-old NBC News employee died Thursday after testing positive for the coronavirus, the company announced on Friday.

Larry Edgeworth, a longtime staffer, worked at NBC News’ 30 Rockefeller Plaza headquarters in New York and regularly traveled the world alongside reporters. He was an audio technician at the company for 25 years, according to NBC.

Edgeworth’s wife, Crystal, told NBC that he suffered from other health issues in addition to coronavirus. He tested positive for coronavirus earlier in the week.

“Many of you were fortunate enough to work with Larry over the years, so you know that he was the guy you wanted by your side no matter where you were,” Lack wrote. “We are doing everything we can to support his family during this very difficult time.”

MSNBC anchor Stephanie Ruhle became emotional when breaking the news. Edgeworth is survived by his wife and two sons.

In short - the answer is NO. Obama officials have been using the mainstream media to falsely claim that President Trump, and his then-national...
Read more