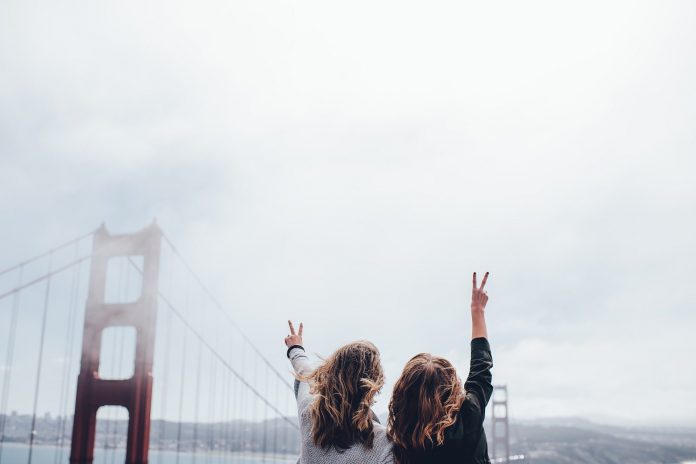 California’s “progressive” Democrat Governor Gavin Newsom is a piece of work. He has alerted the state’s National Guard Commander to be ready in case he has to impose “Martial Law” as part of California’s war on the Coronavirus.

Governor Newsom has already closed the Golden State’s public schools and said earlier this week that few if any will reopen at all this year. He also stated that he is seeking a federal waiver so that while parents are being urged to take advantage of on-line learning, California’s students will not have to be tested on whatever they learn this year because, as he put it, “it is totally inappropriate for kids to worry about coming back and being tested.”

Meanwhile bars, clubs and gyms are also closed – and the state is reopening several closed hospitals and negotiating with some 900 hotels to rent tens of thousands of rooms in case California’s hospitals can’t handle all those needing help.

Actually, many if not most of the hotel rooms the Governor wants are not slated to house patients, but to house the state’s burgeoning homeless population. Nearly half of all the homeless in the United States are to be found in California according to a recent government study – and the Governor has been arguing that the state should provide them housing at taxpayer expense. It looks as though he is making that happen – under the guise of protecting them from the Coronavirus.

It seems that like former Clinton White House Chief of Staff Rahm Emanuel, Newsom doesn’t want to let a crisis go to waste when he can use it as cover to accomplish other goals.

Newsom reminded people in a press conference that “we have the ability to do martial law … if we feel the necessity” if citizens don’t do as instructed by the state’s political leadership.

Across the state, residents have been told not to leave their homes except for food, medicine and other essentials and groups of more than ten in any location are discouraged if not banned. Much of this parallels what other states and cities are doing, but in California one group of “essential” retail establishments that are being allowed to remain open are the hundreds of marijuana shops in places like San Francisco.

The state’s potheads need marijuana and the Governor isn’t going to stand in their way. Marijuana retailers are classed with grocery stores and pharmacies as essential to the survival and “well-being” of state residents.

A Reuters reporter talked recently to marijuana dealers in the San Francisco Bay area who told him proudly that there are more people lined up to buy pot than groceries.

One dealer told the reporter that “We’re a necessary service. People need this (marijuana) for medical purposes and recreation.” The Coronavirus may be a serious threat, but Governor Newson for one isn’t about to let it get in the way of his state’s voters and their recreational needs.

So crisis or not, California is still California.

President Donald Trump’s media and partisan critics were quick to pile on when the President suggested at a press conference last Thursday that...
Read more
Foreign Affairs

Trump’s Instincts Give Him Upper Hand Against Iran

Two people have tested positive for coronavirus after attending meetings inside the Pentagon. “An active-duty airman and an Air Force contractor who both visited the...
Read more